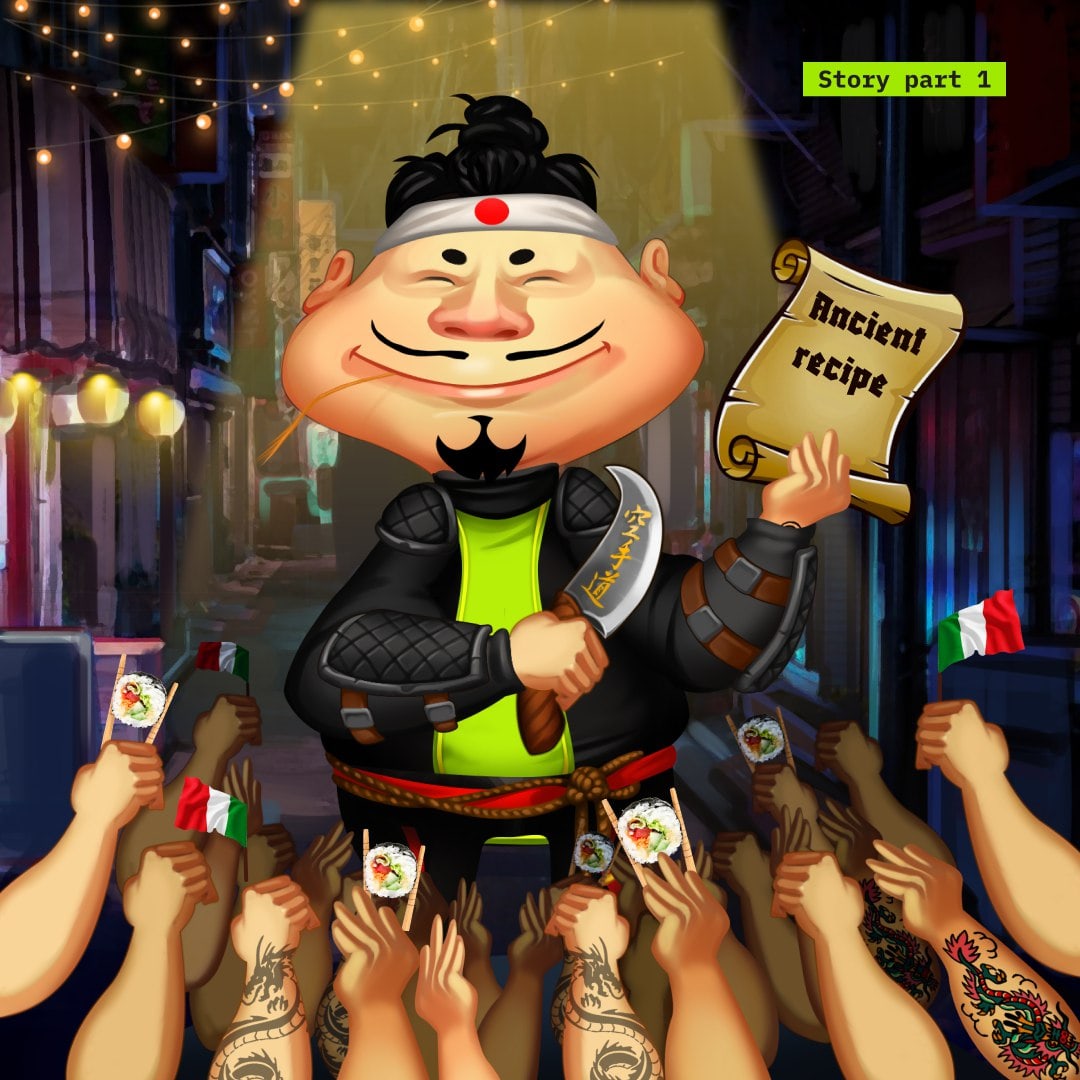 Now, you are a famous chef, who is cooking a unique dish from his country live. People watch charmingly and you understand that history is being written now. You are reviving an ancient receipt in your kitchen while all your fans are waiting. Can you guess, what are they waiting for, what is that got to do with the NFTs? Having read the story, you can take a dip in interesting journeys and also take part in them. 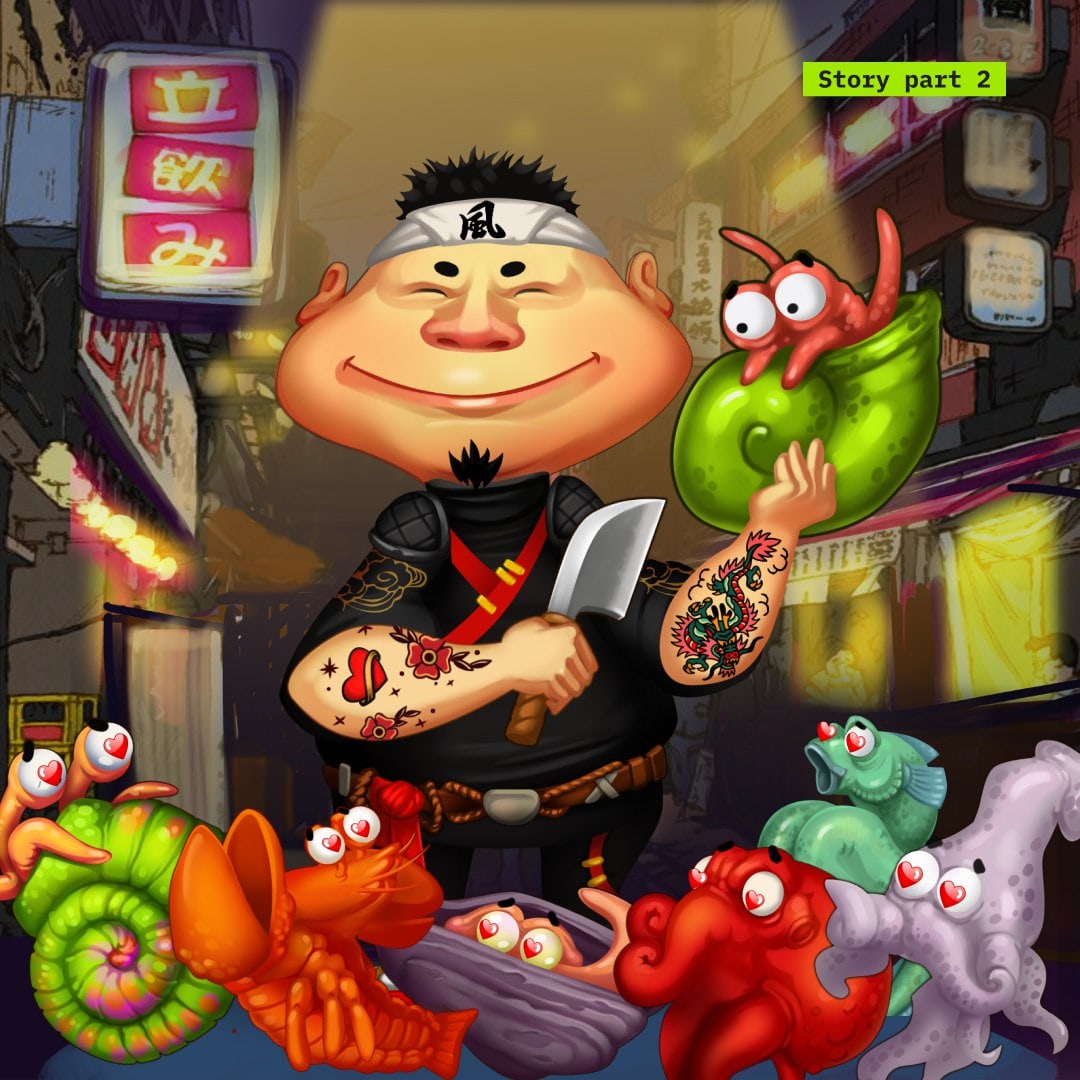 Virtuoso Masata dreams to conquer the hearts and stomachs of people in the whole world with his masterpiece of cooking. The story of a talented cook is similar to the scenario of a Hollywood drama: difficult childhood, necessary friendship, and unexpected losses, that took him on the way to his dream. Let's talk about everything in order.

3. AT THE BEGINNING OG THE STORY 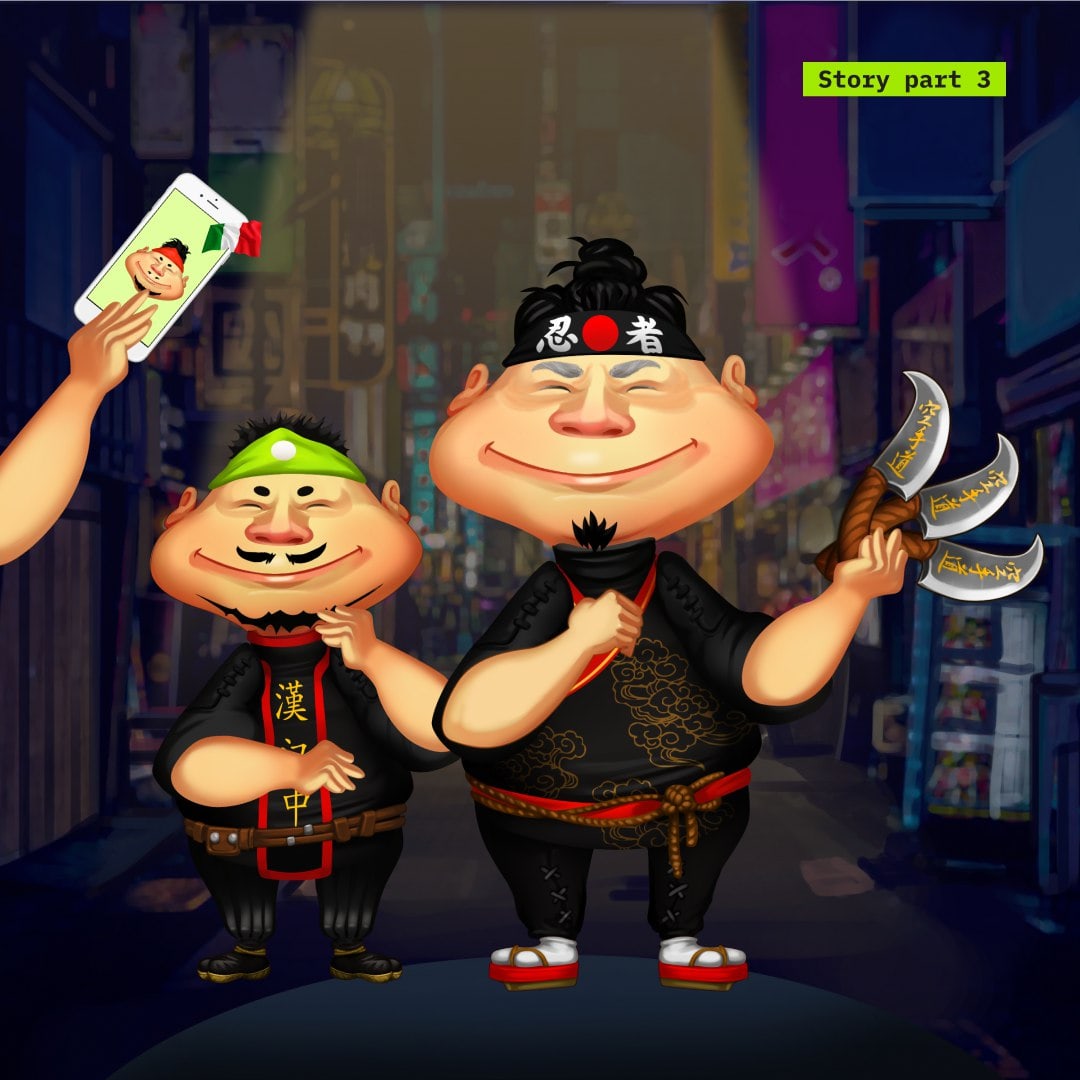 Masata always wanted to be better than his father, who was a famous restaurant cook in Tokyo. Having been educated, he was immediately accepted to work as a cook with his father. He wanted to be experienced and show his talents to people from all over the world. Masata worked to be unique and not just an heir. Year after year he worked diligently and spared no effort and even surpassed his father in culinary skills. But deep inside, he felt empty, like something was missing... but what? Time passes and Masata has thoughts of becoming famous to the whole world. At this moment something took his attention and he noticed that someone called him: his friend Massoro from Italy was calling him with the offer… 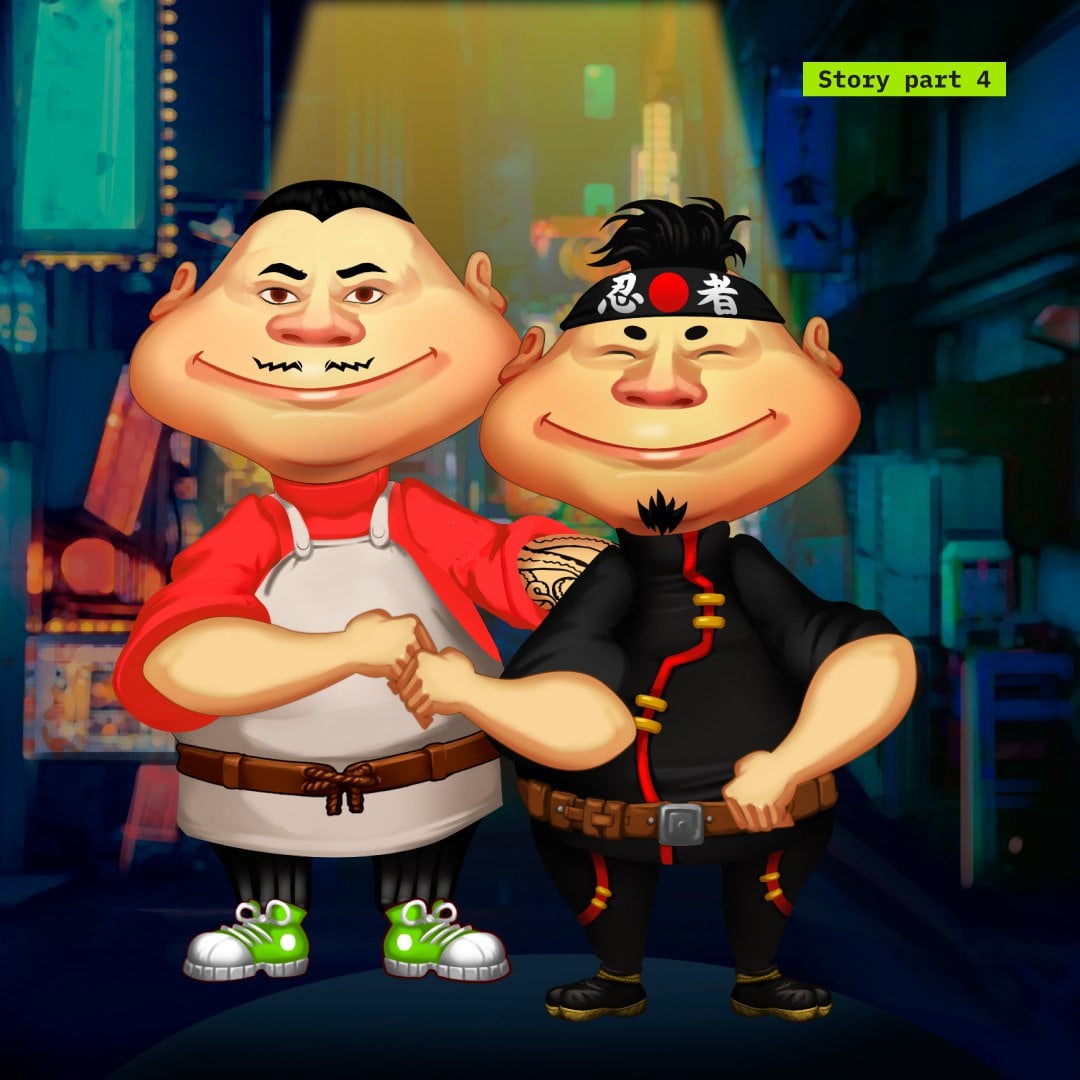 At that time, many people wanted to show their cookery in Europe. The decision to open their restaurant of Japanese cuisine seemed good. Masata knew that he needed to stand out to be remembered. Having arrived in Italy, Masata and Massoro worked hard without weekends to prepare the restaurant for opening. And when the dream came true, there was a fire at night that burned down all the young chef’s dreams. It seemed like it was all gone, but then Masata came up with an incredible idea!

5. NEARER TO THE DREAM 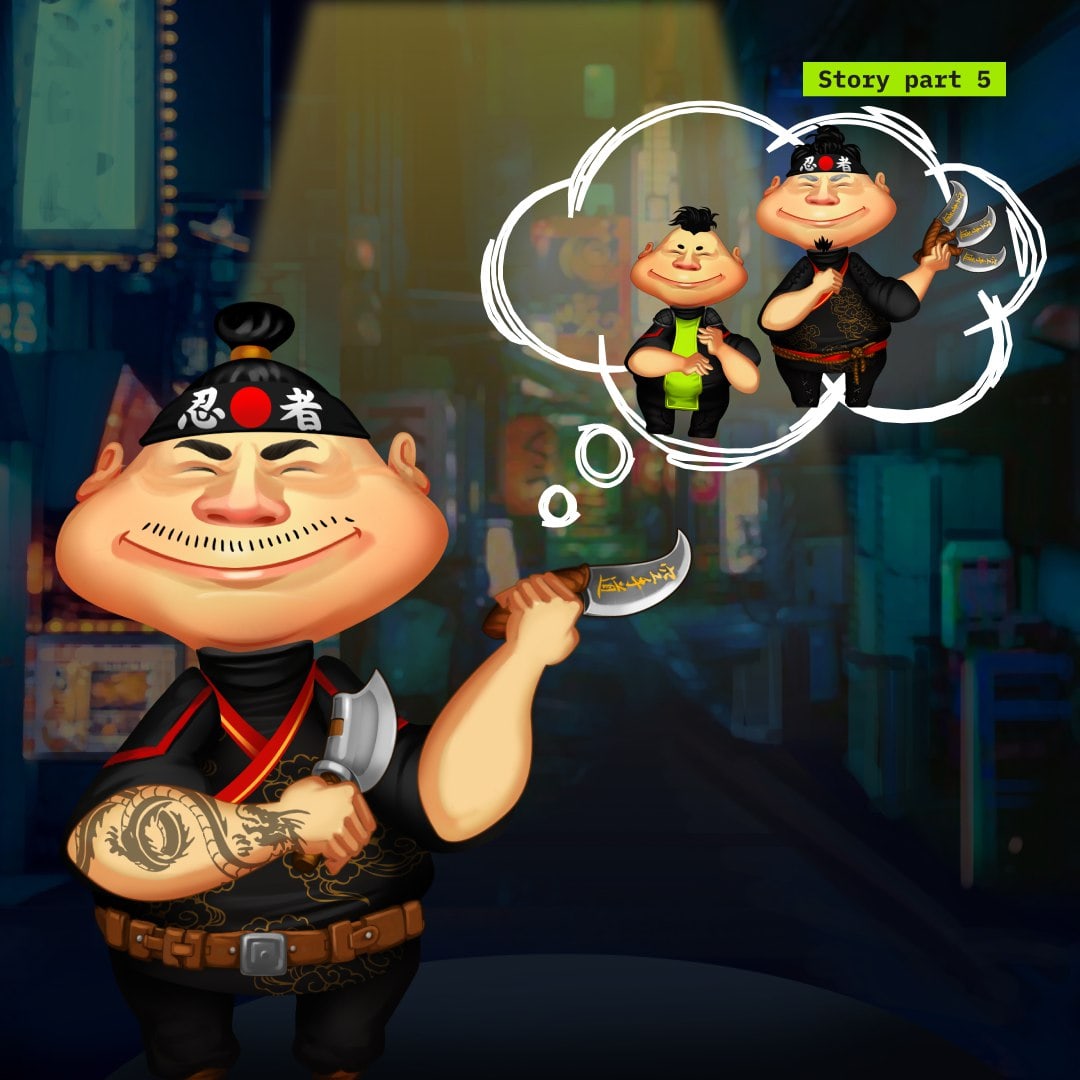 Masata decided to create culinary shows on the street and gradually small groups of people began to come and watch his shows. In a short space of time, rumors of Masata`s amazing show have reached the famous Italian. He offered to make these shows in every capital of the world with his company SMILEFOOD.

It was a big chance for Masata to become famous and be nearer to his dream. Masata`s dream is to revive ancient recipes and discover their tastes all over the world. And we decided to make it with you, dear reader. We want to help Masata with the NFT collection release. 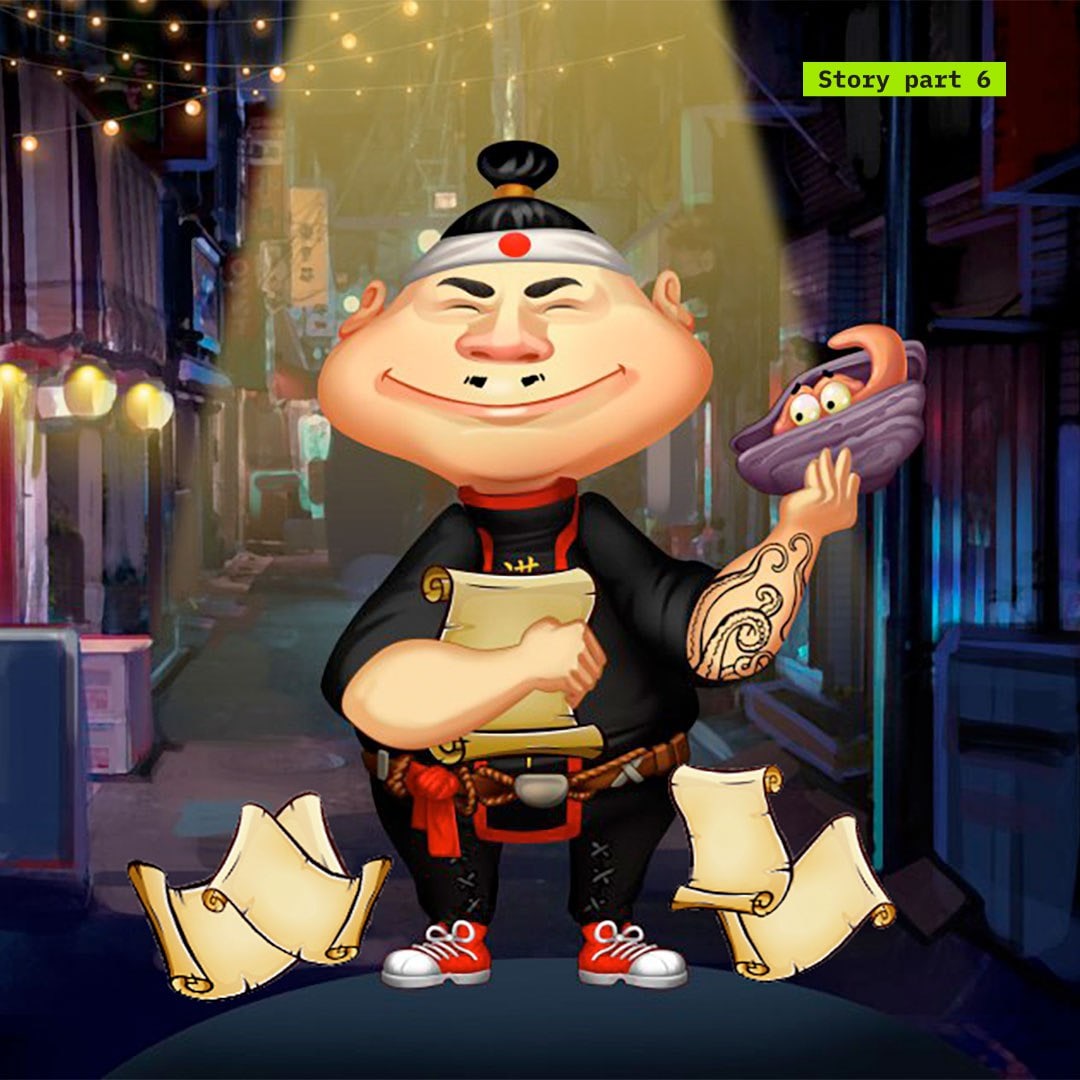 Remembering working with his father, missing his homeland, and learning new cooking techniques and combinations of ingredients, Masata realized that this makes him special. He can revive the lost recipes of the parts of the world he has visited. Our chef is practicing new techniques and preparing his amazing show!

Together with you, dear DAO Community of our project, we will help our chef to become famous, to let other people meet lost recipes of unique dishes from all over the world! Let's play the role of the wizard to fulfill our hero's dream.